Peter Parker is the alter ego of a superhero, Spiderman. Peter is a peculiar guy , the nerd of the class, lost his father and mother, with not social success, the girl who likes ignores him, and in top of it all, when he attends to an educational visit, he gets bitten by a radioactive spider . This event is far from implying a further deterioration in his live, in fact he becomes Spiderman, increasing by many times his physical skills and introducing new powers.
In a quick analysis of contemporary public spaces we find out that there are some of them peculiar as Peter Parker. These public spaces are in very poor conditions, with limited use of the citizens and have zero maintenance. Many of them often do not have urban furniture or the little they have is damaged. It’s in these places where our project wants to act.
Budapest Superbench or Peter Parker Bench, works on an existing broken bench, in one of the few public spaces of Budapest, near of Duna river. We refurbish the existing furniture, not leaving it exactly as it was, but inoculating new powers to become a Superbench. We managed to increase its capacity ,amplifying its versatility and implementing it with a public digital storage device. We want to be radioactive spiders. 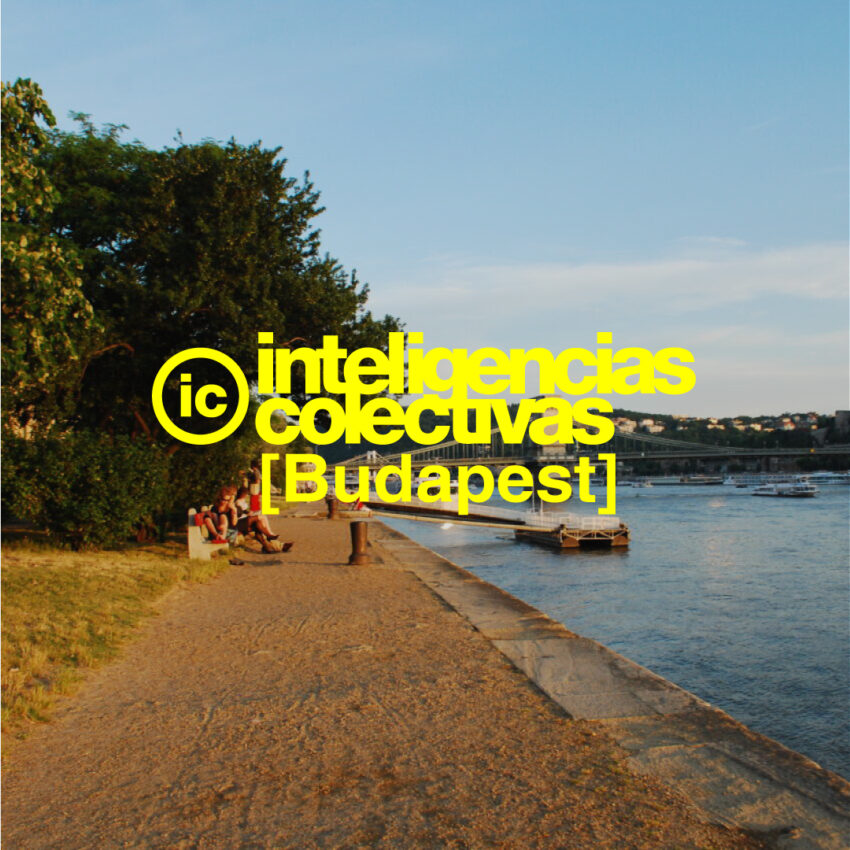 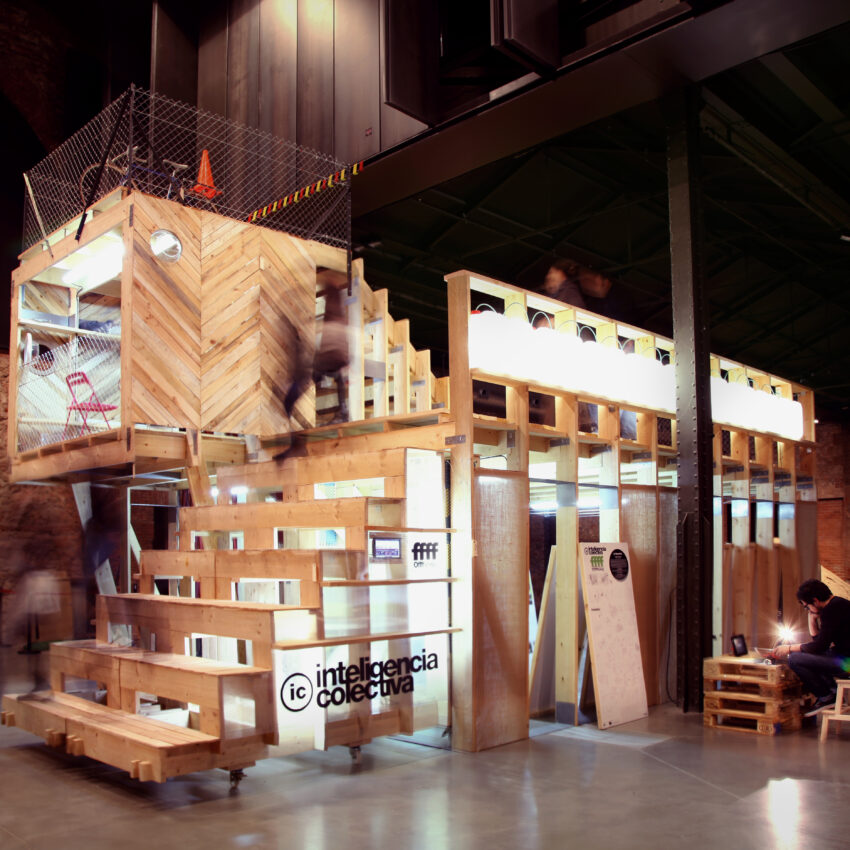