This is the description about what is an evidence

Author: FarbFernseher crew Localization: Skalitzer Straße 114, Berlin, Germany Materials: Pallets, wood strips and screws. Dimensions: (patio) 8m x 5m. (structure) 5m x 3m x 1.4m Construction Time: Tow days Typology: Neighbourhood negotiation. Intelligence: The infrastructure for a party makes the authors star a negotiation so that it could stay permanently and could be use for every neighbour on the block. Explanation: The block of apartments on Skalitzer Straße 114 is a little special, on the street local level there is an amazing disco-bar managed by the group of architects that became very famous because of the music they bring. Since the very beginning they were looking for a space to open the disco, and they found that on this building the second floor was also empty so that they could also rent it and avoid problems of noise with neighbours. So they open the bar an rented the space on top of it to make it their own studio. Since the space is quite big now there are more office and places for new people to work. So this was a good starting point but the situation was only about to begin. The land lord of the building were very happy with this group and started to have many more different relationships such as the one on the patio. On the first of may Berlin turns into a big party, and this architects wanted to make one not only on the disco but also occupying the building patio. So they did tow years ago. Every thing was easygoing so the next year they decided to replicate it but with a new seating infrastructure. And again every neighbour on the building and specially land lords were very happy about it. So when it was time to clean and take it down everyone wanted it to stay. So the group of the Disco assumed the responsibility to finish the patio seating area so that it will be used by every body on the building. Graphic Information: Map/Localization:
Ver Inteligencias Colectivas 2.0 en un mapa más grande
related 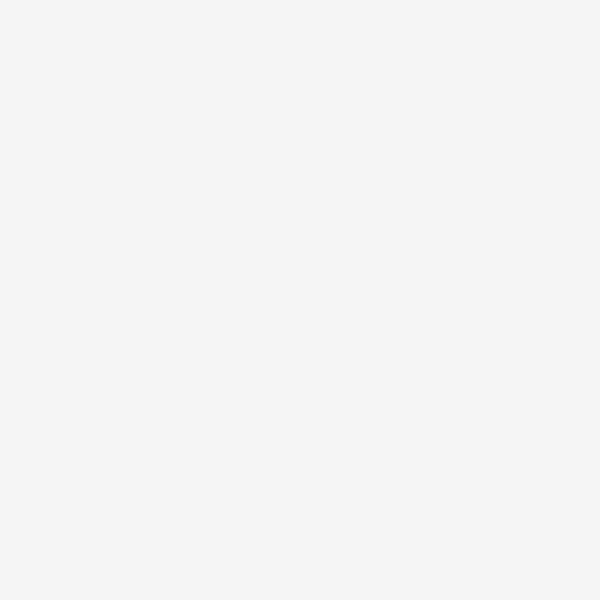